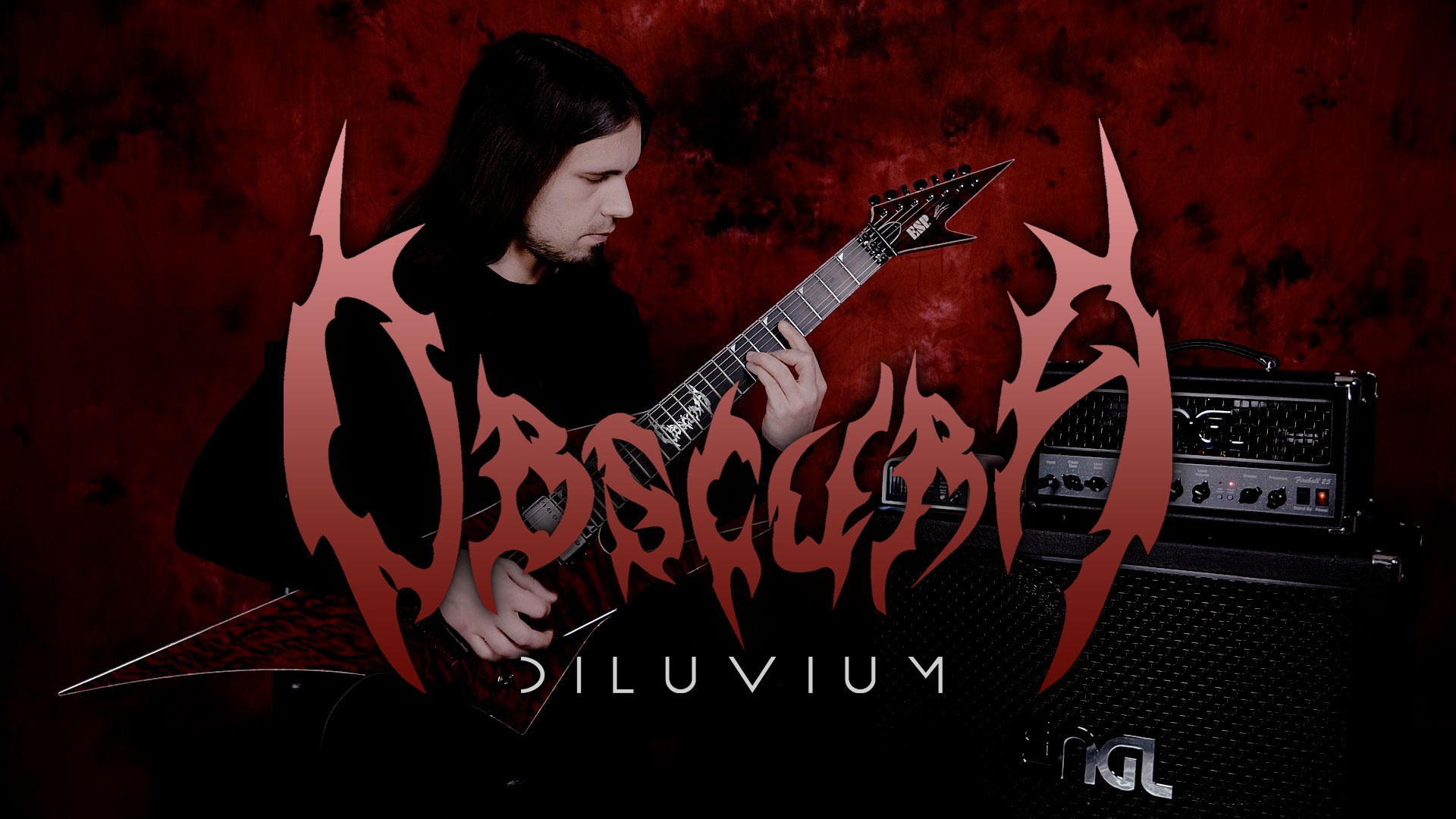 “Convergence heavily showcases the rather melodic side of OBSCURA. Based on a theme the listener gets introduced to during an acoustic interlude at the beginning, the orchestration of the entire composition was adapted on this central arrangement from beginning to end.” – Steffen Kummerer

Thank you so much for the overwhelming response to our line-up announcement!

We just marked down all Cosmogenesis and Omnivium items in our shop.
Until Sunday night you get 20% off!

Take your chance and grab your merch now:
realmofobscura.com/product-category/sale

After a six-year break, legendary German guitarist Christian Münzner (ETERNITY’S END, PARADOX, ALKALOID, ex-NECROPHAGIST, ex-SPAWN OF POSSESSION) has rejoined the German progressive death metallers OBSCURA as a permanent member. Münzner, known for his virtuoso guitar playing in extreme metal, joined OBSCURA in 2008 and recorded the band’s critically acclaimed full-length albums “Cosmogenesis” (2009) and “Omnivium” (2011), both released via Relapse Records. He has toured the world, collaborated internationally with several groups as session player and is also working as guitar teacher.

Christian says, “I’m very excited to be back in the band. After my departure in 2014 I stayed very active on the scene in various formats, but I needed some time off from the busy touring schedule to take the time and learn to manage my hand issues, regroup my thoughts about my musical future and focus on some other matters that were going on in my life at that time.

I’m happy to say I’m back with a vengeance and I feel I have taken my playing to a new level in recent years, and I can’t wait to share with all the Obscura fans what we are working on at the moment. During my time away from the band we remained in touch, and in recent years I felt my interest in extreme music and the drive to write and play in that style resurfacing, it feels like everything came together at the perfect moment. I think we are having a very strong line-up and I am excited about the future of OBSCURA“.

Founded in 2002, OBSCURA established its reputation by releasing five studio albums which have been highly acclaimed by fans and press alike, accompanied by playing support tours as well as their own headline shows all around the globe.

Check out the brand-new guitar play-through for “Universe Momentum” by Steffen Kummerer!

Enjoy! Let us know your comments on the play-through and the gear from Engl Amps and ESP Guitars!
Photo Credit: Chris Rogl