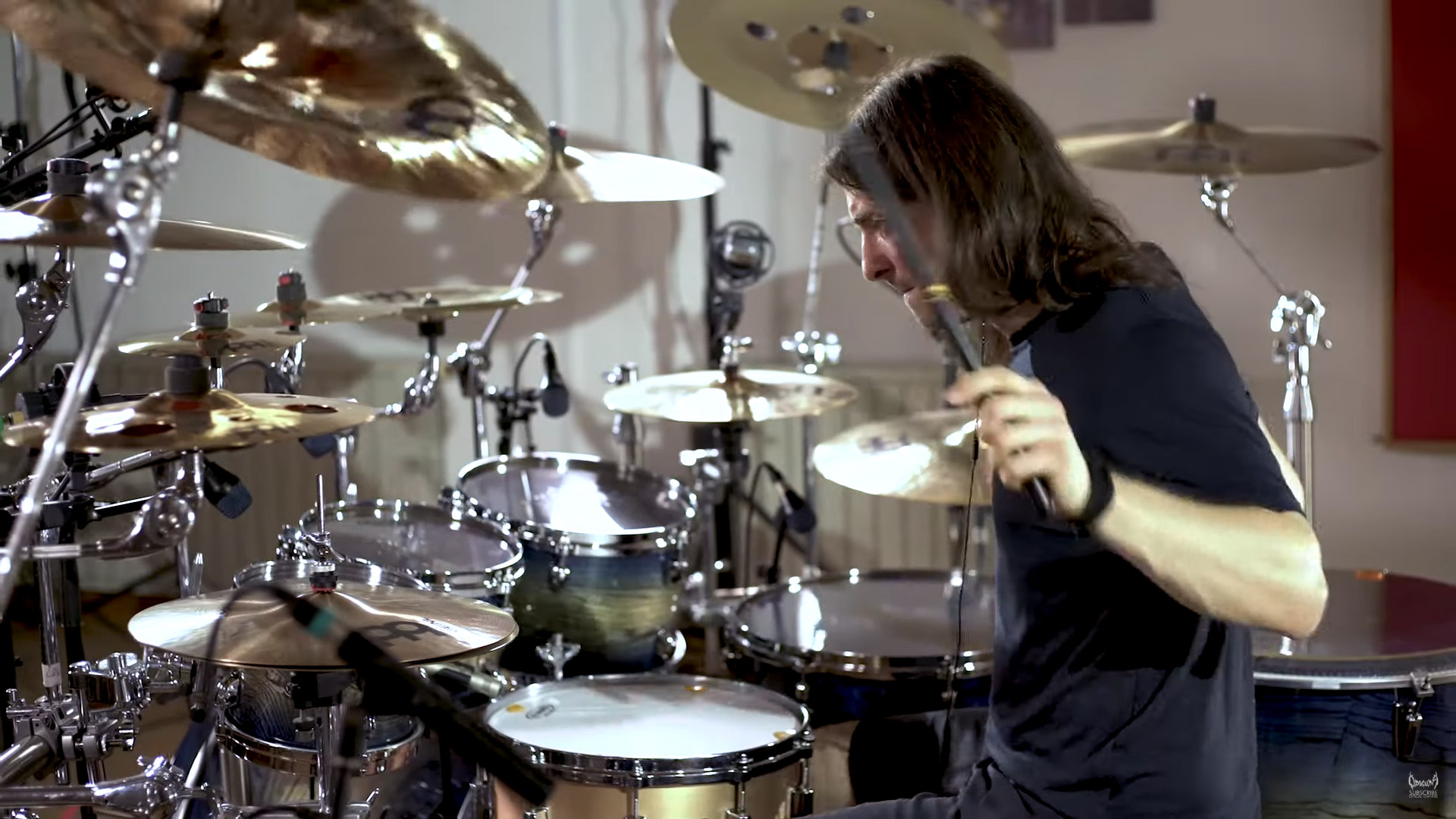 We just extended the DILUVIUM EUROPA TOUR and will come to France for one show on the 14th of February.

It will be the first show of the tour, so don’t miss out!
Check the link below and get your ticket now:
cmm.shop.secutix.com/selection/event/date…

“As part of the “DILUVIUM WORLD TOUR”, OBSCURA return to Europe once again supporting “Diluvium” within 23 shows in mainly Southern Europe, Eastern Europe and Scandinavia. With Dutch melodic death metal pioneers GOD DETHRONED, German black death metal heavyweights THULCANDRA and French progressive death metal newcomers FRACTAL UNIVERSE we hit the road in February and March 2020. We revised our setlist and perform songs we haven’t played in years as well as a few quite special compositions we never brought on stage before. Don’t miss this killer lineup, show up early to the shows and support all bands!” – Steffen Kummerer

GOD DETHRONED: “We’re pleased to inform you all that we’re teaming up with Obscura, Thulcandra and Fractal Universe for our next European tour. Sharing the stage with these bands is something we look forward too and it should fit perfectly, as we all play extreme melodic music, yet in a different way. We will cover a big part of Europe,  so get your tickets to see the show near you! See you on the road soon!“

THULCANDRA: “We are excited to announce that we are joining forces with Obscura, God Dethroned and Fractal Universe for a European tour in February and March 2020. Needless to say, that we are looking forward to sharing the stage with these great musicians. Progressive, technical, black or melodic: Although the four bands explore different facets of death metal, we are extremely complementary. Not least, because we all share a mutual passion for extreme music. The tour will kick off at the 15th of February and take us all across Europe – so make sure to get your ticket! Whether you are based in Bologna, Bucharest, Belgrade or elsewhere: Thulcandra is hoping to see you around!”

FRACTAL UNIVERSE: “We’re stoked to be part of this amazing line-up alongside Prog-Death giants Obscura as well as our Metal Blade label mates from God Dethroned and German black death metallers Thulcandra! This is a huge opportunity for the band and we’re looking forward to meeting old and new fans all over Europe! Special thanks to Kult Management and Obscura for their trust.”