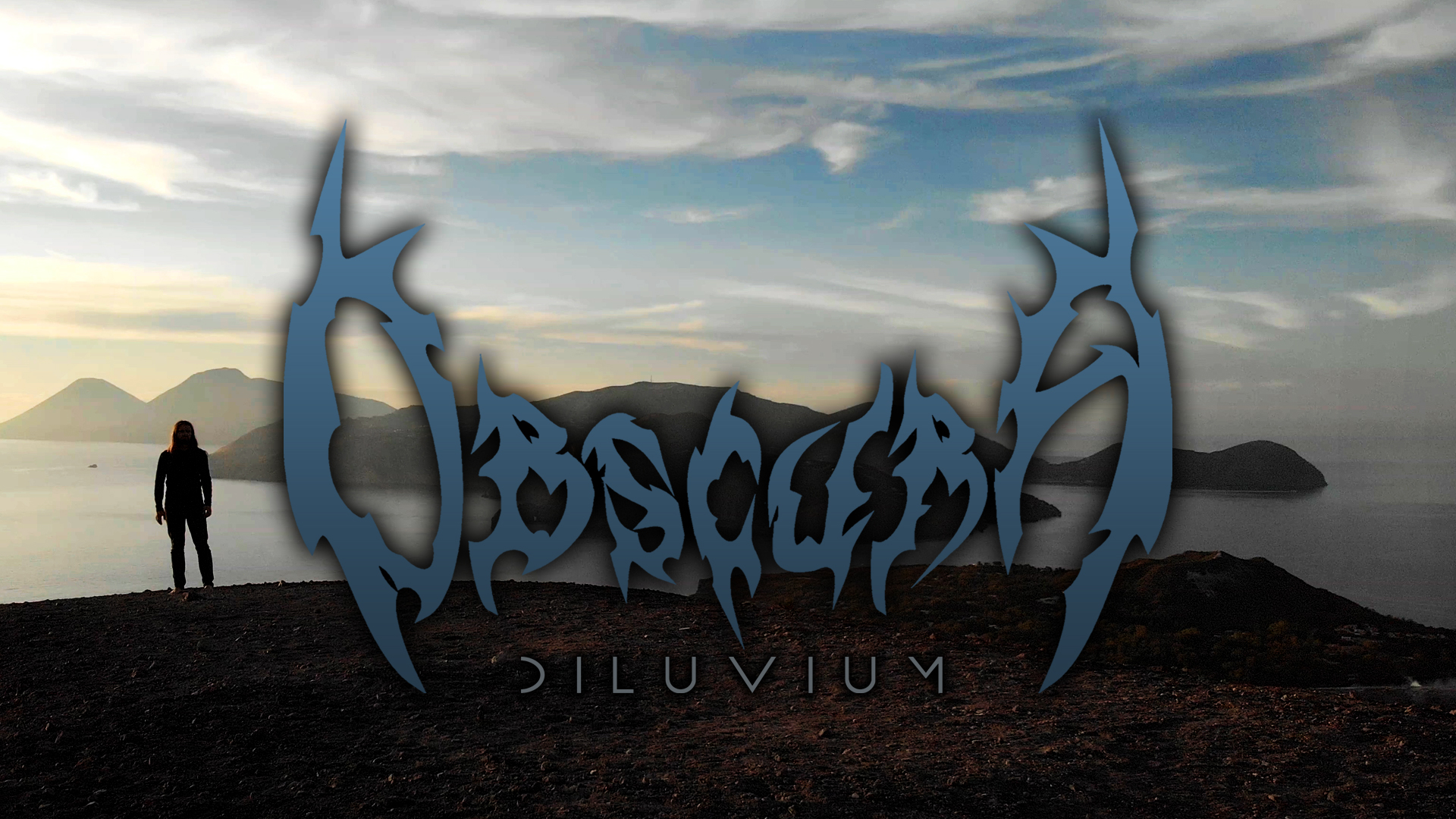 OBSCURA | “Emergent Evolution” – Making Of & Behind the Scenes, 4K

The ‘Emergent Evolution‘ video was released exactly one year ago.
For the first anniversary we’re proud to present you the official ‘Behind the scenes‘ video.
Enjoy!
Check out the official music video here:
https://www.youtube.com/watch?v=PLe11__fu4I

OBSCURA announce a guitar contest for the latest single “Emergent Evolution“. Take your chance to show us your solo. In association with ENGL amplification and ESP Guitars,we will provide some amazing prizes for the winners!

RULES
1. Download the Backing Track , GuitarPro File, PDF and Cubase Session here.
2. Record a video submission of your solo and upload it to YouTube with the tag
#realmofobscura.
3. Only one entry per person.
4. All submitted videos will be collected in the playlist “OBSCURA | Guitar Contest
2020”- send your links to contact@realmofobscura.com
5. Submissions are to be entered between 8th of January and 8th of February.
6. OBSCURA pick the three winners on 12th of February 2020!

TERMS AND CONDITIONS
● The winner will be picked by the band on Feb 12 2020.
● All decisions are final.
● By entering the contest you agree that your full name and YouTube account is
mentioned on our social media platforms and that we might contact you in case of
winning.
● In case of winning you agree to submit your video in high resolution and allow
OBSCURA, ENGL amplification, and ESP guitars to upload it to their social media accounts.
● In case of winning you will provide a valid shipping address..
● The raffle is not associated with YouTube, Facebook or Instagram in any way.

“With the production of “Emergent Evolution” we just released the, up to this date, most ambitious music video of Obscura. Earlier this year, the entire team flew to Sicily for a week to capture astonishing shots on top of a volcano, in the middle of sulphur springs, within lithified lava streams and inside of natural vaults. We knew this video turns into something unique and special when we sorted the raw material months ago. “Emergent Evolution” exceeded our expectations by far!” – Steffen Kummerer

OBSCURA’s fifth studio album Diluvium is out now on CD/LP/Digital via Relapse Records. Physical packages are available via Relapse.com HERE and Digital Downloads / Streaming Services AT THIS LOCATION.

A full collection of OBSCURA music videos is available via YouTube HERE.