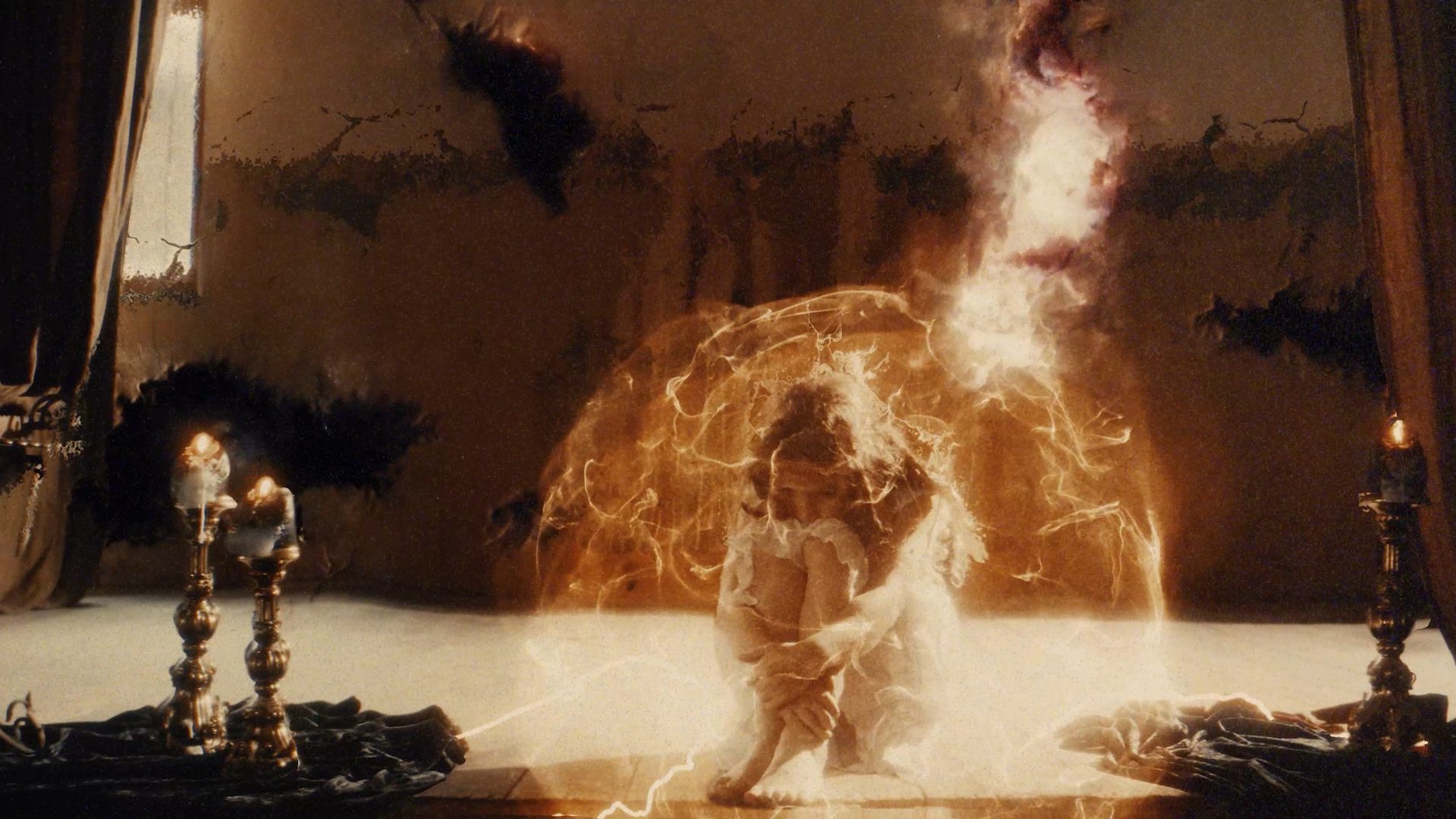 Virtuosic extreme metallers OBSCURA have delivered an early Christmas present for their fans. Today, they release a brand new video for ´Heritage´, another track from their latest album A Valediction.

As with their previous video for ´The Neuromancer´, the video for ´Heritage´ was filmed by Mirko Witzki (Arch Enemy, Powerwolf, Kreator) at the famous Kupfersaal in Cologne, Germany in August 2022. The theatre was built in 1820 and has been protected for decades after being declared a historic monument.

“Heritage has been plotted as a prequel to the album cover for „A Valediction“. The moment Eliran Kantor captured with his wonderful artwork might be explained mostsuitably with this brand new videoclip. To stay connected while being separated.”

Listen to their latest album A Valediction here: https://bfan.link/Obscura

Just in time for the band’s 20th anniversary, OBSCURA have revealed a bundle that summarises the last two decades of the German tech-death quartet career and perfectly displays why they have reached the pinnacle of the genre.

Strictly limited to 100 units and only available exclusively in the Nuclear Blast Online Shop! https://www.nuclearblast.com/eu/obscura-complete-works-anniversary-bundle-7cds-bundle-1062386