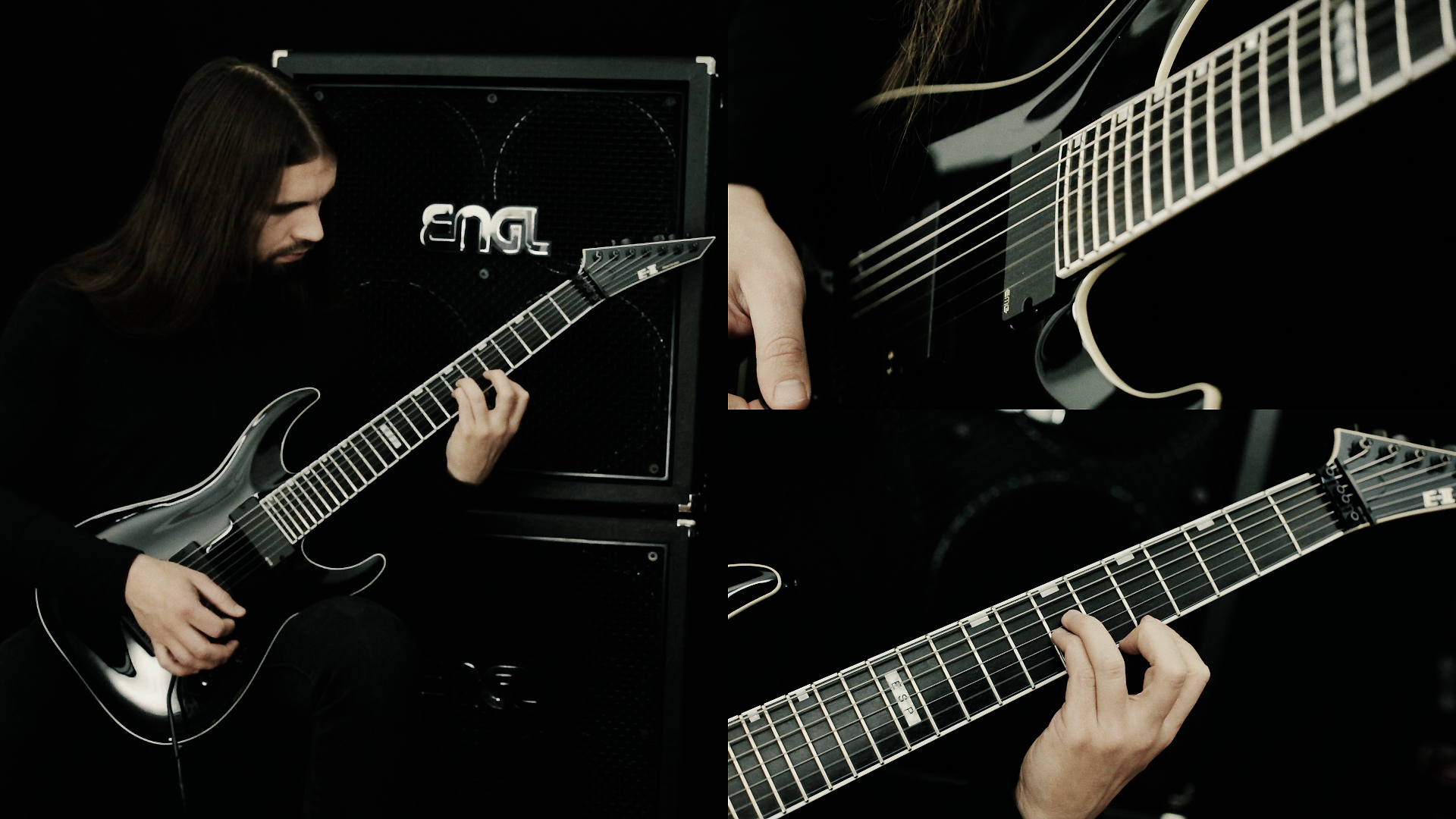 OBSCURA | “Ode to the Sun” – Official Playthrough by Steffen Kummerer

Guitarist and songwriter Steffen Kummerer, well known for his work as a member of progressive death metal band Obscura, black metal band Thulcandra, and currently a member of tribute act Death to All, has joined the ESP artist roster. Steffen is currently playing a custom shop E-II M-II Seven, a E-II Horizon FR-7 and a LTD A-430E LTD acoustic guitar.

“With ESP Guitars and their exceptional crafted guitars I developed and refined my personal sound from scratch. Some years ago I bought a wonderful white ESP Eclipse with a Floyd Rose system and was impressed by both, sound and manufacturing of the instrument. Within a close collaboration we are developing some interesting projects in the near future. Obscura’s new album, “Diluvium”, features the first recordings with the new sound – listen and enjoy.”