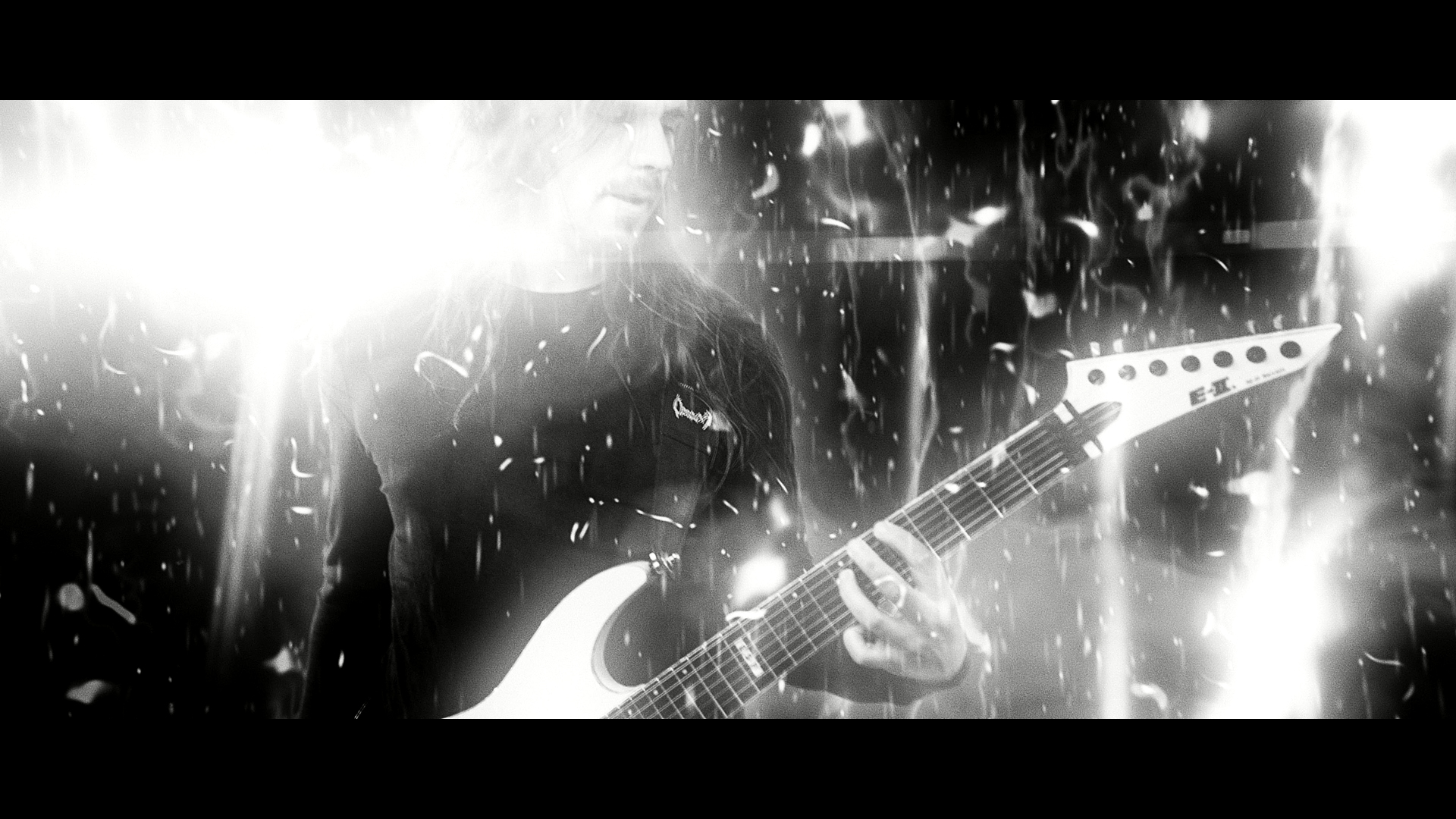 Germany’s progressive death metal masters OBSCURA complete their long-running, four-album conceptual circle with the release of Diluvium (defined as a great oceanic flood), their most evocative, diverse and vibrant release to date. Diluvium is due out July 13th on CD/LP/Digital via Relapse Records.

Watch the official video for “Diluvium” via YouTube HERE and all digital streaming services AT THIS LOCATION. “Diluvium” was directed by Mirko Witzki (Kreator, Blind Guardian, Caliban) and further explores the album’s celestial themes. The band commented further on the concept:

“With the title track of our new album we present you one of the most fast forward and brutal compositions “Diluvium” has to offer. The music video created by German Cinematographer Mirko Witzki shows the first part of a connected story relating to the band’s long running four album cycle.” – Steffen Kummerer

OBSCURA’s fifth studio album Diluvium is due out July 13th on CD/LP/Digital via Relapse Records. Physical packages are available via Relapse.com HERE and Digital Downloads / Streaming Services AT THIS LOCATION.

Recorded with longtime producer V. Santura (Triptykon, Pestilence) at Woodshed Studios in Landshut, Germany, Diluvium is a stunning achievement for the illustrious quartet and a landmark release for progressive metal as a whole. Complete with all the band’s signature elements plus groundbreaking polyrhythms, dramatic songwriting, and jaw-dropping virtuosity, OBSCURA raise the bar once again with an album that will go down in the annals of metal history as one of the most astonishing performances the genre has to offer.