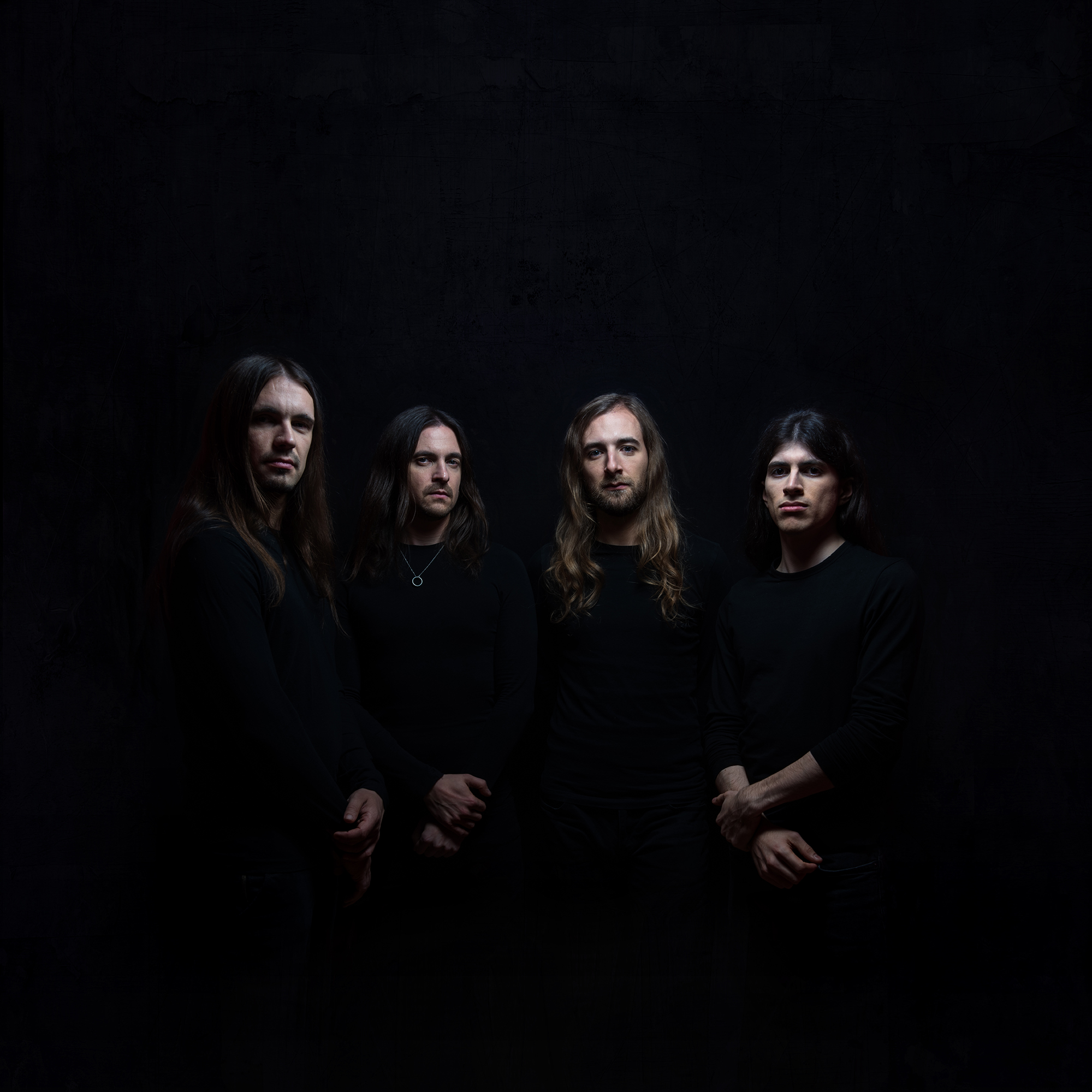 Some special contributors were involved with the making of Diluvium including Linus Klausenitzer’s father, Prof. Ulf Klausenitzer, who has worked previously as a violinist and conductor with renowned musicians Arvo Pärt, Karl-Heinz Stockhausen, Mikis Theodorakis, Daniel Barenboim, Christian Thielemann, Pierre Boulez and many more.

Additionally, Jonas Baumgartl, a founding member of OBSCURA, who was a key member of the band between 2002 and 2007 returned to take part in the Diluvium sessions on cello. Jonas recorded drums and cello on the band’s first and only demo Illegimitation, as well as their debut full-length Retribution.

“Our new album ‘Diluvium’ finally marks the end of Obscura’s four album circle we started around ten years ago when we wrote ‘Cosmogenesis’, followed by ‘Omnivium’ and ‘Akroasis’ in recent years. With Rafael Trujillo, Linus Klausenitzer, Sebastian Lanser and myself participating as equal songwriting contributors, the record turned out diverse, progressive and colorful in every possible way. We can’t wait to share the final piece of this long running four-album-concept with you and look forward to the album release along with extensive touring throughout 2018.”

OBSCURA is set to begin a busy 2018 touring schedule. From February 1-5, the band will perform at the annual 70000 Tons of Metal with labelmates Exhumed. Later that month, OBSCURA begins their massive European tour with Sepultura, Goatwhore and Fit For An Autopsy. The tour commences on February 23, runs through 26 cities and ends on March 24. In April, the band heads to Japan for an exclusive headline tour (April 12-15). On April 30, OBSCURA celebrates their 15 year anniversary at Alte Kaserne Landshut in Germany. Additionally, the band has announced several festival appearances including Vienna Metal Meeting, Amsterdam Metal Meeting and Summer Breeze Open Air.