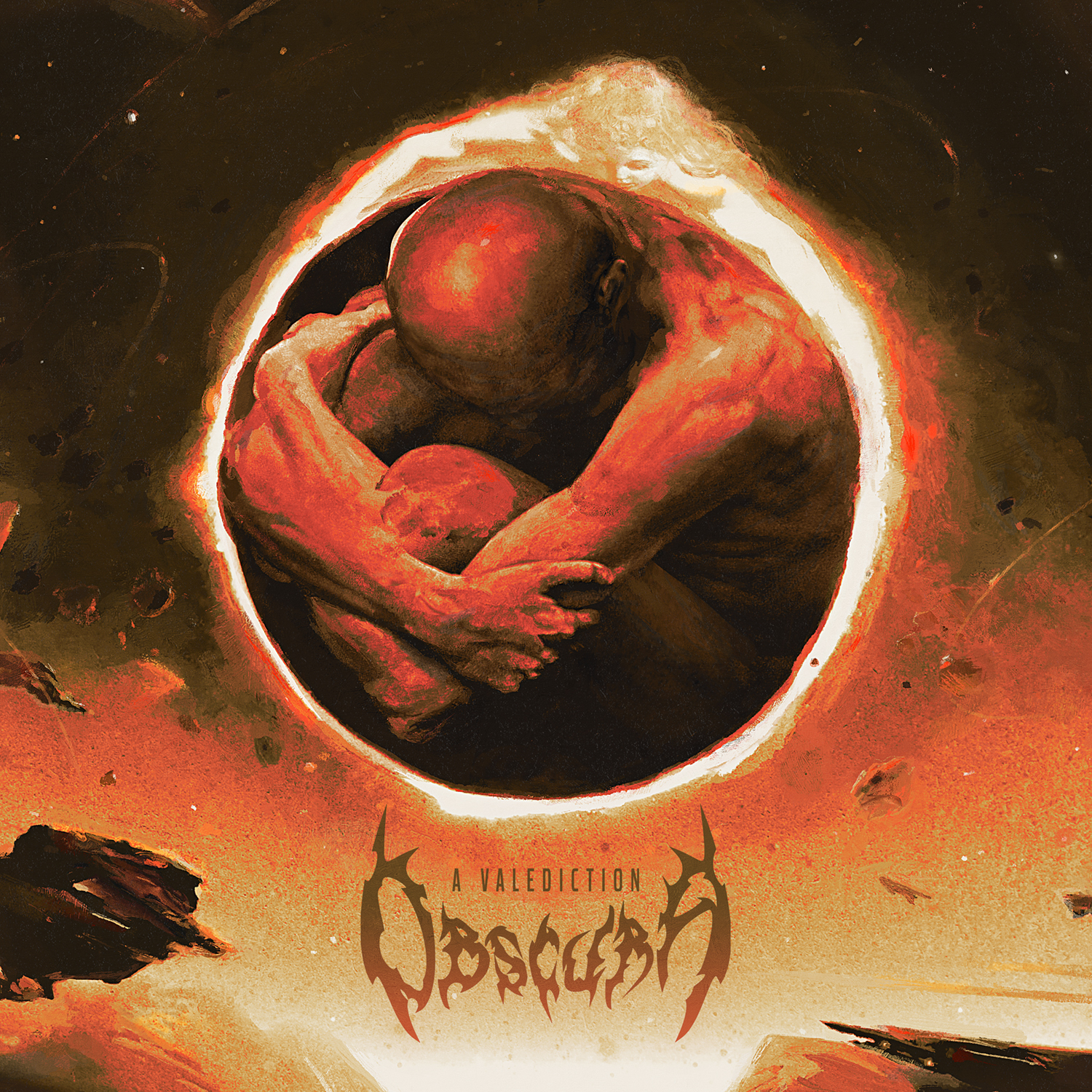 After recently finishing the recordings in Gothenburg for our sixth studio album to date and the follow-up to 2018’s “Diluvium”, we’re now announcing the title of our upcoming album to be “A Valediction”. Thematically dealing with final farewells, the album will be a very personal record, as Steffen Kummerer reveals:

“A Valediction” unfolds OBSCURA in its purest form and showcases the band at new heights and offers immediacy with a rather personal touch. We cannot wait to perform this album on stage and celebrate each and every song live with our loyal fans around the globe. This record goes to eleven, so watch out for the first single dropping in July and worldwide tour dates to be announced soon.”

The album, graced by a cover artwork painted by internationally renowned artist Eliran Kantor, will consist of 11 new studio tracks and the tracklist reads as follows:

Mixed and mastered by award-winning producer Fredrik Nordström, “A Valediction” is due to be released on November 19th, and we’re already preparing further plans for this autumn which are soon to be announced. The first single of the OBSCURA’s new chef d’oeuvre will see the light of day in July, so stay tuned for further information on the song, the album pre-order and an upcoming European tour!