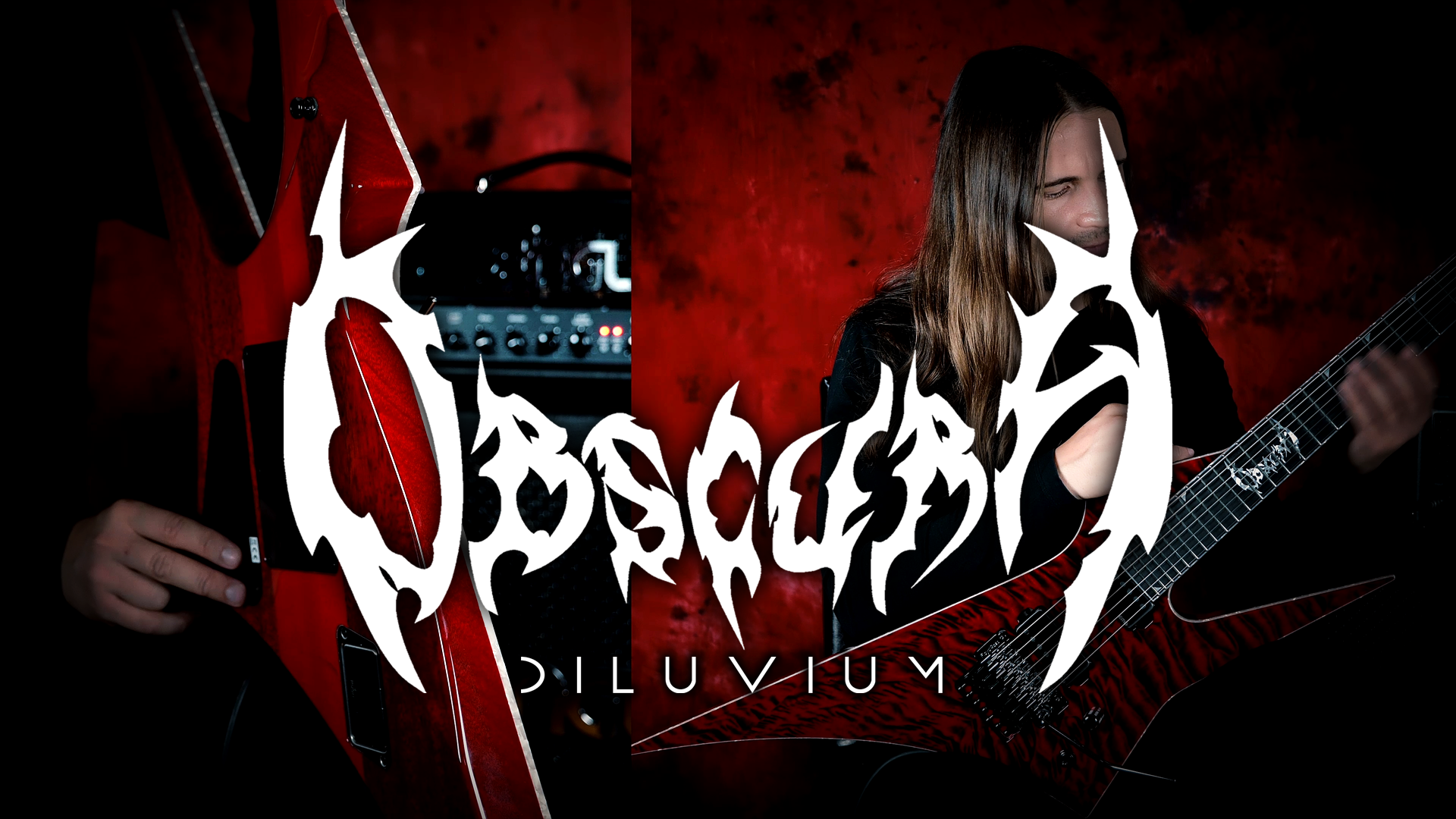 OBSCURA announce a guitar contest for the latest single “Emergent Evolution“. Take your chance to show us your solo. In association with ENGL amplification and ESP Guitars,we will provide some amazing prizes for the winners!

RULES
1. Download the Backing Track , GuitarPro File, PDF and Cubase Session here.
2. Record a video submission of your solo and upload it to YouTube with the tag
#realmofobscura.
3. Only one entry per person.
4. All submitted videos will be collected in the playlist “OBSCURA | Guitar Contest
2020”- send your links to contact@realmofobscura.com
5. Submissions are to be entered between 8th of January and 8th of February.
6. OBSCURA pick the three winners on 12th of February 2020!

TERMS AND CONDITIONS
● The winner will be picked by the band on Feb 12 2020.
● All decisions are final.
● By entering the contest you agree that your full name and YouTube account is
mentioned on our social media platforms and that we might contact you in case of
winning.
● In case of winning you agree to submit your video in high resolution and allow
OBSCURA, ENGL amplification, and ESP guitars to upload it to their social media accounts.
● In case of winning you will provide a valid shipping address..
● The raffle is not associated with YouTube, Facebook or Instagram in any way.

ESP player extraordinaire Steffen Kummerer of Obscura does a playthrough of their song “Emergent Evolution” using his E-II Arrow and the new ENGL Savage 120 Mark II.

Alongside Marty Friedman (Megadeth), Alex Skolnick (Testament) and Dave Davidson (Revocation), Obscura‘s Steffen Kummerer got nominated as “Best Guitarist of 2018” by Metal Injection! So much shred! So many riffs! So little time – vote for your favorite guitarist at this location.